-Reading the heretical text known as “Fall of the Throne”, which contains divinations and visions of Volquon Sark, has permanently influenced Martün’s craft of interpreting the tapestries of destinies.

-Following visions are glimpses of possible and contradicting futures that haunt Martün.

Illustrations from “True and accurate report” by Martün Underberg

-Xeno crystal signal locared to heart of a sunspot.

-Vision about the trinity of three star-children.

-Created by Huwan shaman’s during battle of Valley of Dense Smoke.

-Resonates through the warp sending emanations beyond the Ultima Tectum system. 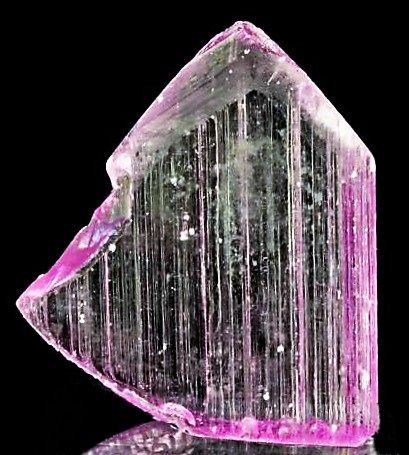 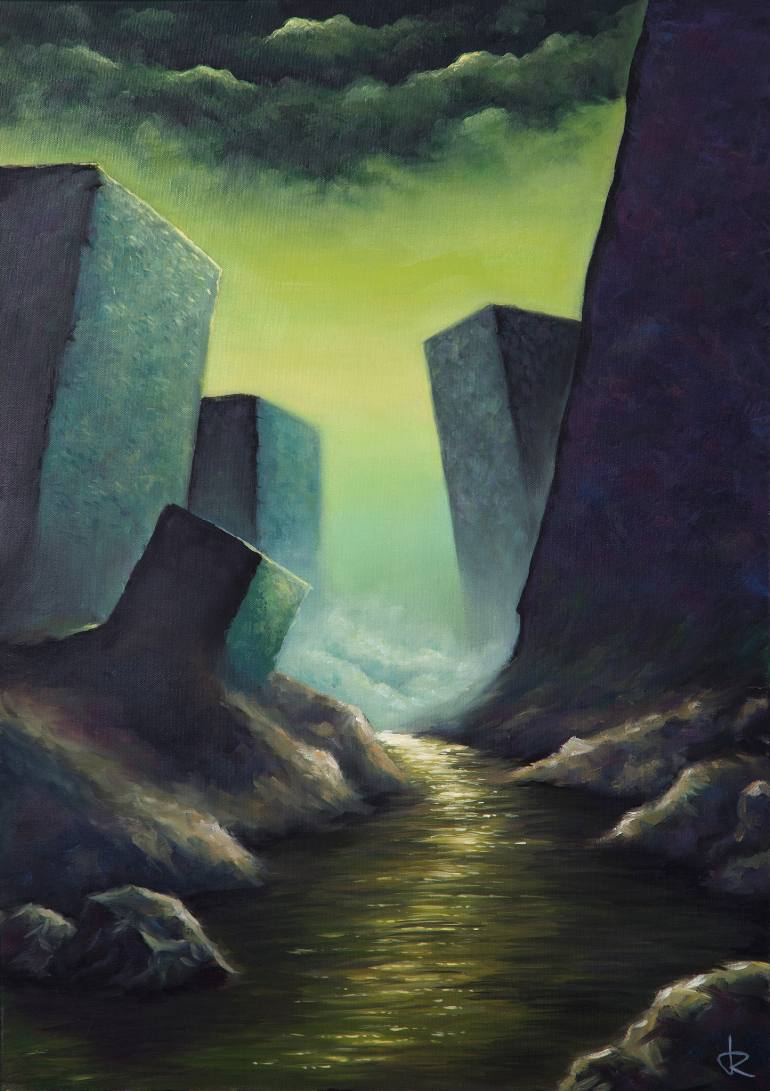